The area adjacent to this sign was the site of much of Kapunda’s early social activity.

The intention of the Forestry Board was “to create a section within the reserve and around the reservoir that was picturesque - a setting that locals could enjoy”.

They did - and many school picnics and various other social gatherings were held here.

After the trees were harvested and lifestyles slowly changed, the area gradually became neglected until recently when a group of enthusiastic volunteers took it upon themselves to ‘preserve the reserve’. 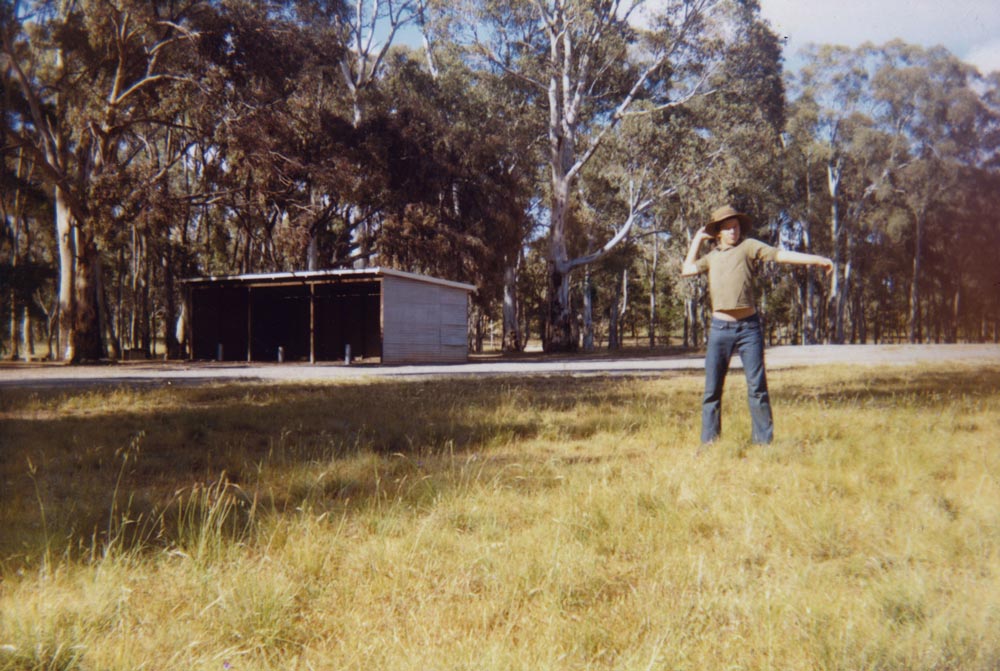 Local resident throwing a boomerang. Circa 1970. The three cement-filled steel posts are all that remain of the shelter shed.